His career has touched on both finance and cryptography, ideally positioning him as a thought leader in the cryptosphere.

He advises many companies in the blockchain, mobile payments, and gaming sectors. This is part of his work as an economist and e-Money researcher who wants to expand the circulation of nonpolitical digital currencies. He is also a prominent FinTech columnist at CoinDesk, American Banker, and Forbes Magazine, and recently joined the editorial board for the cryptocurrency journal Ledger. 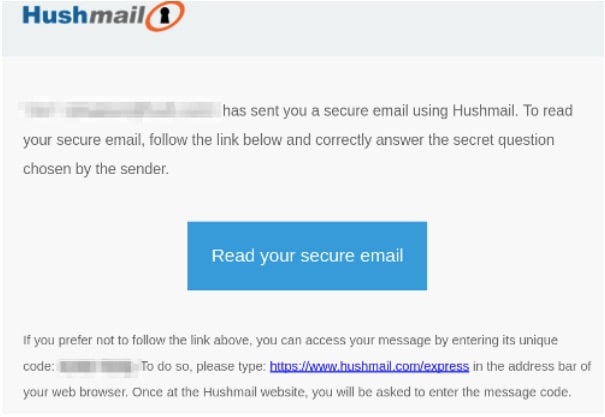 His early work on digital cash systems and financial cryptography has been published by Dow Jones and the London School of Economics. BlockEx aims to bridge the gap between the traditional world of finance and the new world of blockchain and cryptocurrency.

Jon hushmail bitcoin consistently led the charge on integrating blockchain and financial services, a passion he shares with BlockEx. As BlockEx enters into this exciting stage, spreading its reach and launching its ICO, Jon Matonis can offer his vital knowledge and relationships. 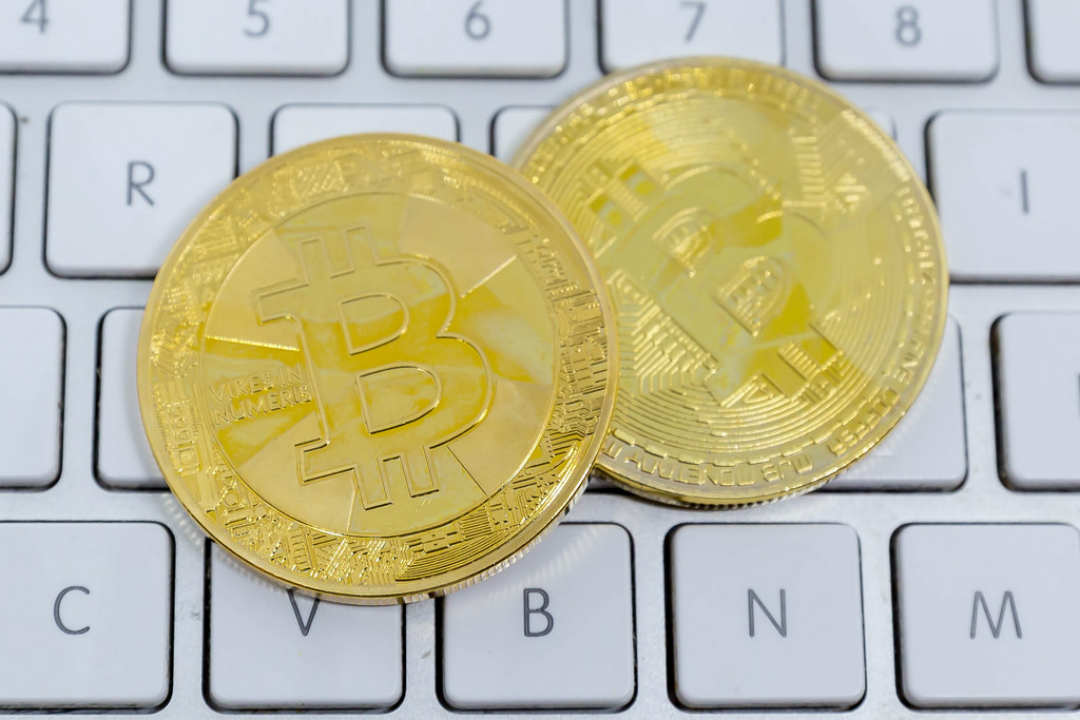 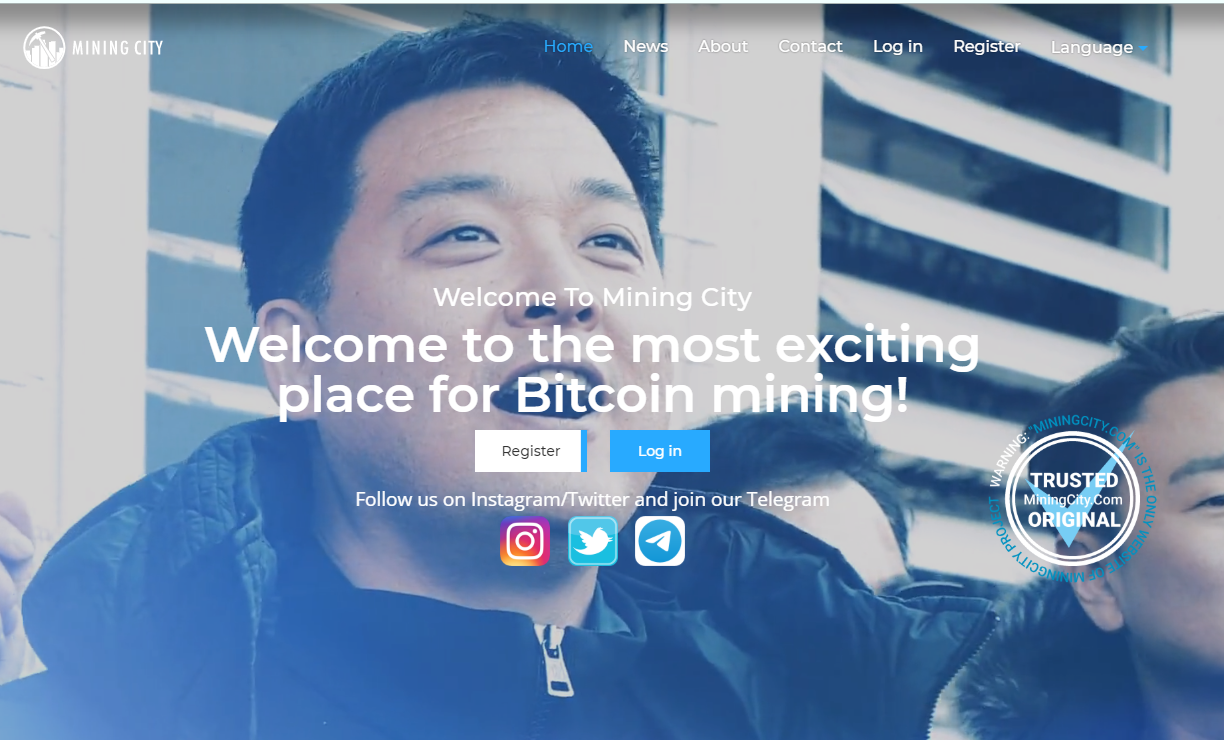 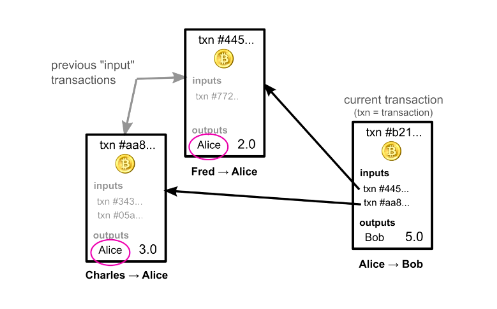